Seven Steps to a Successful and Spellbinding Speech

You are not alone. “Public speaking anxiety” is common. Some experts estimate that four out of five people experience this. Even successful business leaders, politicians and actors are extremely anxious before a public presentation. Typically this results from insecurity and the fear of rejection.

Many have expressed these feelings in concrete ways:

Will I “freeze” when it is my turn to speak?

What if I forget my subject matter?

Will I say the wrong thing?

I am really afraid of questions from the audience!

These are some common fears and obstacles for those preparing a public speech. It may be a speech to your board of directors or stockholders, your managers or employees, or your customers or competitors. It may be to your church or community organization. It may be to five people or 5,000 people. It may be to a group whose first language is not English.

There is no need to be afraid or anxious. There are Seven Steps that, if practiced, will inevitably lead to a successful and spellbinding public speech. If you follow these Seven Steps, your presentation will shine. You will be deeply satisfied with your speech and you will captivate your audience.

What are the Seven Steps to a Successful and Spellbinding Speech?

The Seven Steps are easy to remember:

Step One: Know your audience.

The key to a successful speech is CONNECTION with the audience. While posture, clothing, gestures and props are important, none of these will carry the day if you fail to connect with your audience. To connect, you must first know the profile of your audience. Are they older or younger? Are they Ph.D’s, middle managers, technical people, soccer moms, blue collar workers? Will it be a mixed audience with people from all socioeconomic backgrounds? This information is critical for it will shape every aspect of your speech, from the vocabulary you use to the way you dress. It will help you Connect with the audience on a deeper level. In advance of every public speech, you must gather as much information as possible about your audience. This will help show you the path to the Connection.

Every speech should have a single theme that can easily be expressed in one or two sentences that typically open the speech. The Roman orator Cato correctly stated “find the message first and the words will follow.” Try this – if you wanted to make your core point in one simple declaratory sentence, what would that sentence be? A speech without an overriding and quickly evident theme will appear to the audience as no more than a verbal scavenger hunt!

Equally important is your knowledge of the subject matter. You must strive to know it better than the most knowledgeable member of your audience. This will take time and effort but it will yield at least three major benefits. First, you will be a more confident speaker. Second, your audience will respect you as an authority on it. Third, you will be able to handle any question posed by an audience member.

Step Three: Connect with all the audience members, whether 10 or 10,000

Gifted speakers know that a speech is for the ear; it is not a presentation for the eye. Winston Churchill is probably the most able orator of the 20th Century. He understood that speeches to thousands are to be conversations with each. He would prepare his speeches by dictating them as though he were speaking to one member of the audience who happened to be sitting in his study. A useful technique is to visualize the average member of your audience and, in your vivid imagination, picture a conversation with him or her, over and over. The more your brain and tongue work through the conversation, the more they will be ready to address a large group without anxiety or fear.

There are several benefits to the “conversation-preparation” method. First, your speech will create the CONNECTION with the audience you and they want. Second, you will be more comfortable, having played the speech in your head many times. Third, the words will come easily to you if you are simply having a “conversation” with the audience. Fourth, your confidence will increase since a “conversation” for many is a far less formidable challenge than a “speech” or “public presentation.”

Power and Passion are the linchpins of an effective public speech. Start with a grabber. No one will forget the opening line of President Roosevelt’s speech concerning the attack on Pearl Harbor:

“Yesterday, December 7, 1941 – a date which will live in infamy -the United States was suddenly and deliberately attacked by the naval and air forces of the Empire of Japan.”

Is there any doubt about Roosevelt’s theme, power or passion? While not all of us are World leaders in troubled times, we can learn valuable lessons from the speeches of our leaders, such as Roosevelt, Lincoln, Truman and, of course, Churchill.

The power and passion of the opening statement should continue throughout the speech. You should feel passionate about the subject matter. If you are not passionate about it, neither will your audience be. Passion is conveyed many ways. These include your choice of words, dramatic pauses, gestures, volume changes, inflection and much more.

Step Five: Be conversational – Use active voice and simple sentences

A speech is not a platform for the speaker to exhibit her vast vocabulary or ability to weave compound, complex sentences together. Large words, complex sentences, and the use of passive voice will suffocate your audience.

Today our public speakers seem wedded to their Powerpoint slides. Perhaps this results from our belief that the better the technology, the greater the result. While this may be true in areas such as medicine, it is typically untrue in public speaking.

Slides or other visual aids may be helpful in reinforcing a point. They should not be used to make the speaker’s point. Nor should they be used as the speaker’s script where his “speech” is merely an introduction of each slide or visual aid. After all, slides or pictures are flat and one-dimensional. If a speech is merely the verbalization of slides, the speech, too, will be flat and one-dimensional. The goal should be for the audience to CONNECT not with the visual aids, but with the speaker!

Slides or other visual aids should be used with great care. They should be simple, not distracting from the speech itself, and used only to reinforce visually the point that the speaker is making for the audience’s ears, the primary sensory receptors of a speech.

Step Seven: Close with a Bang, not a whimper!

It has been said that actors are judged more by their entrances and departures than by the in-between. Similarly, public speakers are judged by their beginnings and closings, more than the in-between. As a result, the power of the opening statement and theme must be complemented by the power and theme of the closing. Perhaps best know is President Lincoln’s closing to the Gettysburg Address:

“It is rather for us to be here dedicated to the great task remaining before us — that from these honored dead we take increased devotion to that cause for which they gave the last full measure of devotion — that we here highly resolve that these dead shall not have died in vain — that this nation, under God, shall have a new birth of freedom — and that government of the people, by the people, for the people, shall not perish from the earth.”

Again, recite this closing passage aloud, and slowly, and feel the power and passion of Lincoln. While none of us can hope to be as eloquent, we can use Lincoln and others such as FDR and Churchill as our public-speaking teachers. A company manager speaking to his department should follow the examples of these great speakers.

This article briefly outlines seven major rules for an effective public speech. As Churchill wrote in 1897 in the opening of The Scaffolding of Rhetoric:

“Of all the talents bestowed upon men, none is so precious as the gift of oratory. He who enjoys it wields a power more durable than that of a great king. He is an independent force in the world.” 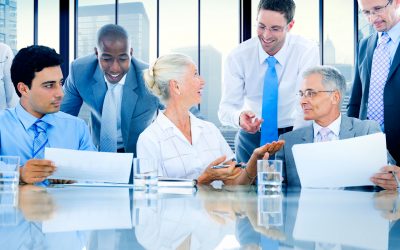 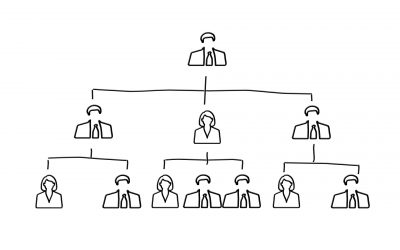 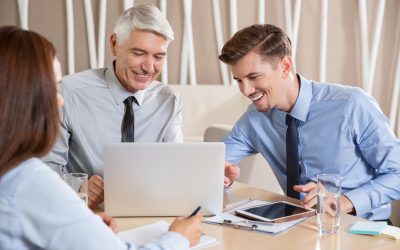 Put Me In Coach, I’m Ready To Sell Today! 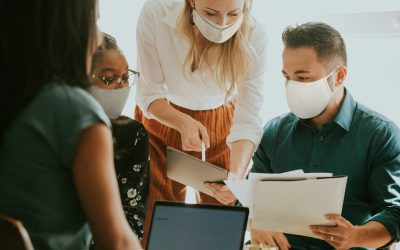 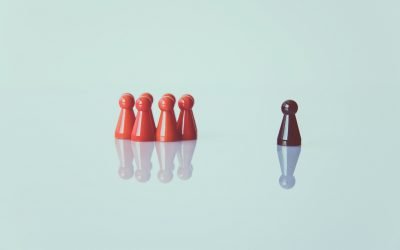 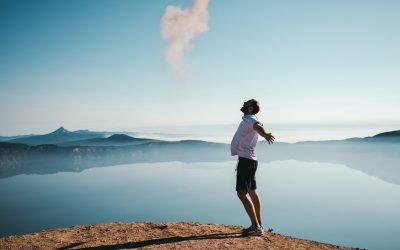 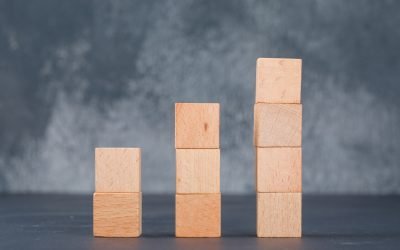